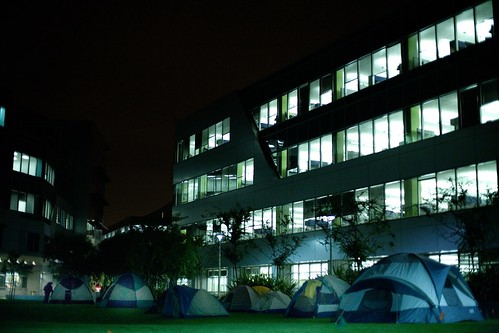 Hack Day was a blast. Someone called us “punk rock”, which is just about the best compliment I can think of. 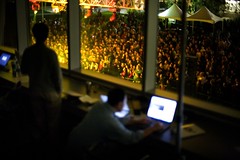 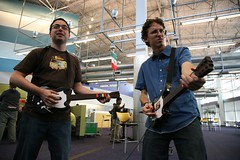 I think it was somewhere around 3am, while I was making the rounds passing out free Red Bull to appreciative hackers (Leonard and I made a middle of the night run to and buy out an entire store’s inventory), that I realized how much I love working where I do. 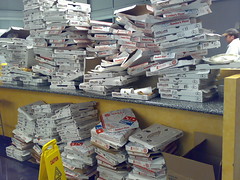 Oh yeah, Beck rocked. (And his puppets sure like to rub some felt…)